Rolling out the Welcome Mat for Web 3.0

‍A case study on how Dots worked together with the Meta Angels team to overhaul their Discord onboarding flow…
5 min read
November 10, 2022

The Meta Angels discord server has been using the Dots onboarding bot for the last few months.

Meta Angels is an NFT membership community founded on the values of generosity, transparency, and accessibility. They have a highly active community with over 10,000 members!

Their discord server serves as both a platform for the community to hang out, as well as provide help and resources that members may need.

As Meta Angels’ community has grown in membership, so too have the hurdles that have to be crossed in order to maintain that tight-knit feel.

When new members join a large community, unless provided with a way to seamlessly settler in, there’s a tendency just lurk without contributing. On top of that, users that are new to the discord ecosystem may find the entire process daunting and just eave.

A key aspect to the new member welcoming process is role selection. Apart from allowing them to get notified on particular content they might be interested in, it also allows for members with similar interests to find each other. However, role selection done poorly, does more harm than good - with members often feeling confused.

The Meta Angels team reached out to Dots to help overcome these challenges and provide an onboarding experience to new members that felt more welcoming and personalised. The role selection process also needed to be made simple and intuitive.

Immediately off the bat, the generic 'start-here' page that new members used to see before is gone. Each member has their own separate private onboarding channel.

The community leaders are also part of this channel, making the new onboarding immediately feel more personal and welcoming.

Next, we ask for their first name, reinforcing the personal feel and introducing the community leaders to the member. This can also be used to automatically update the member's nickname if you're building an intimate community.

Following that, we ask a few questions to get to know the member better. Dots assigns roles automatically based on the answers, and adds the member to relevant channels. Previously role selection used to be relegated to a separate channel on the server. Members who did not know what this entailed, just skipped the channel. Making the entire process clearer and a part of the onboarding process has led to higher role selection.

We added an option email prompt to the flow if folks want to join the mailing list. More members offer their email when this is part of the onboarding process.

The entire process is automated and integrates into Mailchimp. No manual back-end updates necessary!

Finally, we nudge members to introduce themselves.

The example intros serve as a starting-point for those who aren't sure how to word their intro.

Getting welcomed in by existing members is huge for feeling like part of the community!

The Dots onboarding flow was a great success. With what started out as a rise in member participation in the #introduce-yourself channel, engagement has now increased across the community.

Furthermore, the questions about role selection have all but disappeared from the ask for help channel.

The Meta Angels’ team aren’t ones to rest on their laurels though. Working with Dots, the community now has a Wishing bot. This Wishing Well channel allows Members provide help, connections, and advice in response to specific asks from other members - further reinforcing the generosity aspect in the community that the team wants to nurture.

We plan to keep continuing on with the innovation and are very excited for the future that we are building together with Meta Angels!

Join our discord server to say hi and see what else we’re working on. 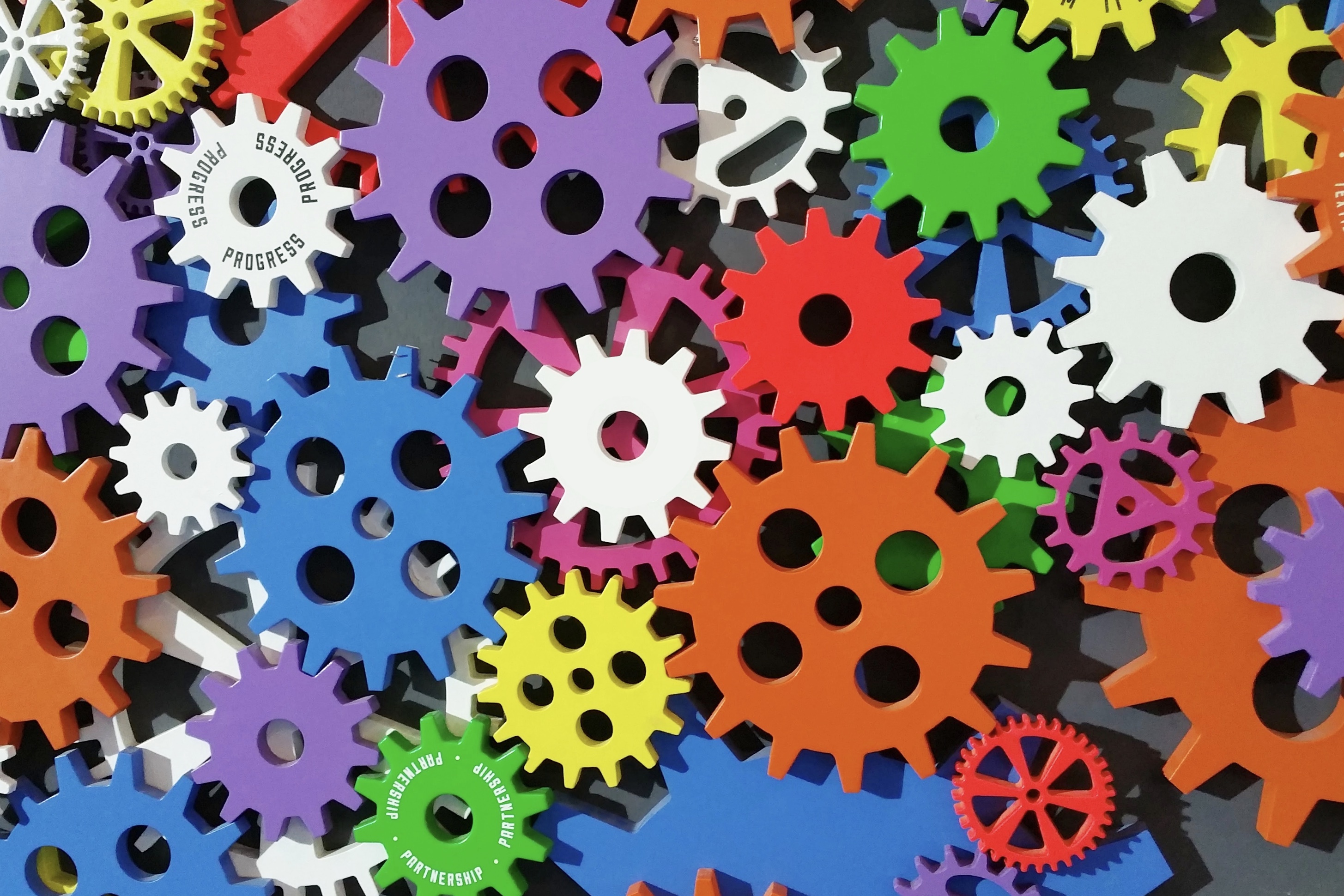 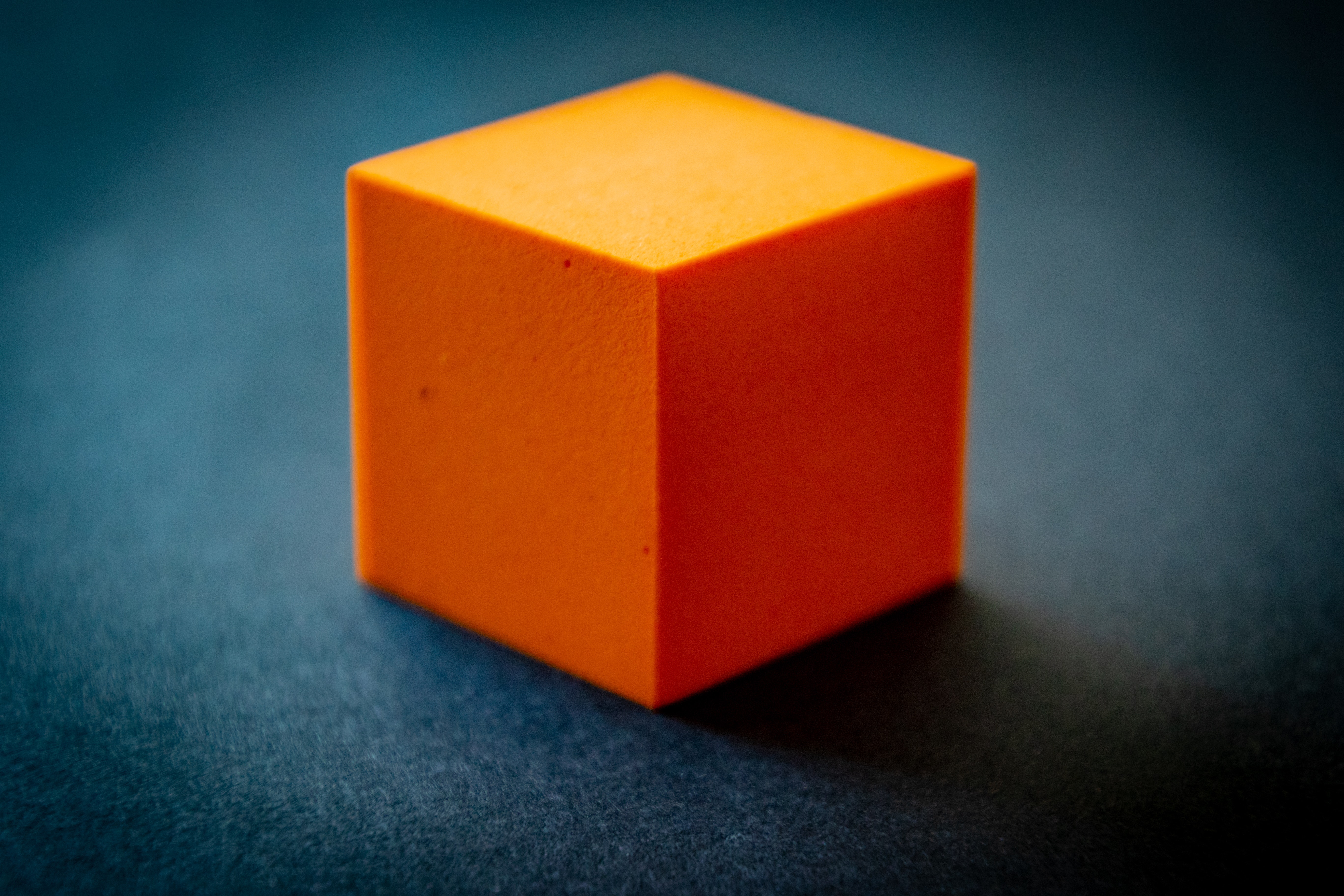 The ABCs of a better Onboarding Flow 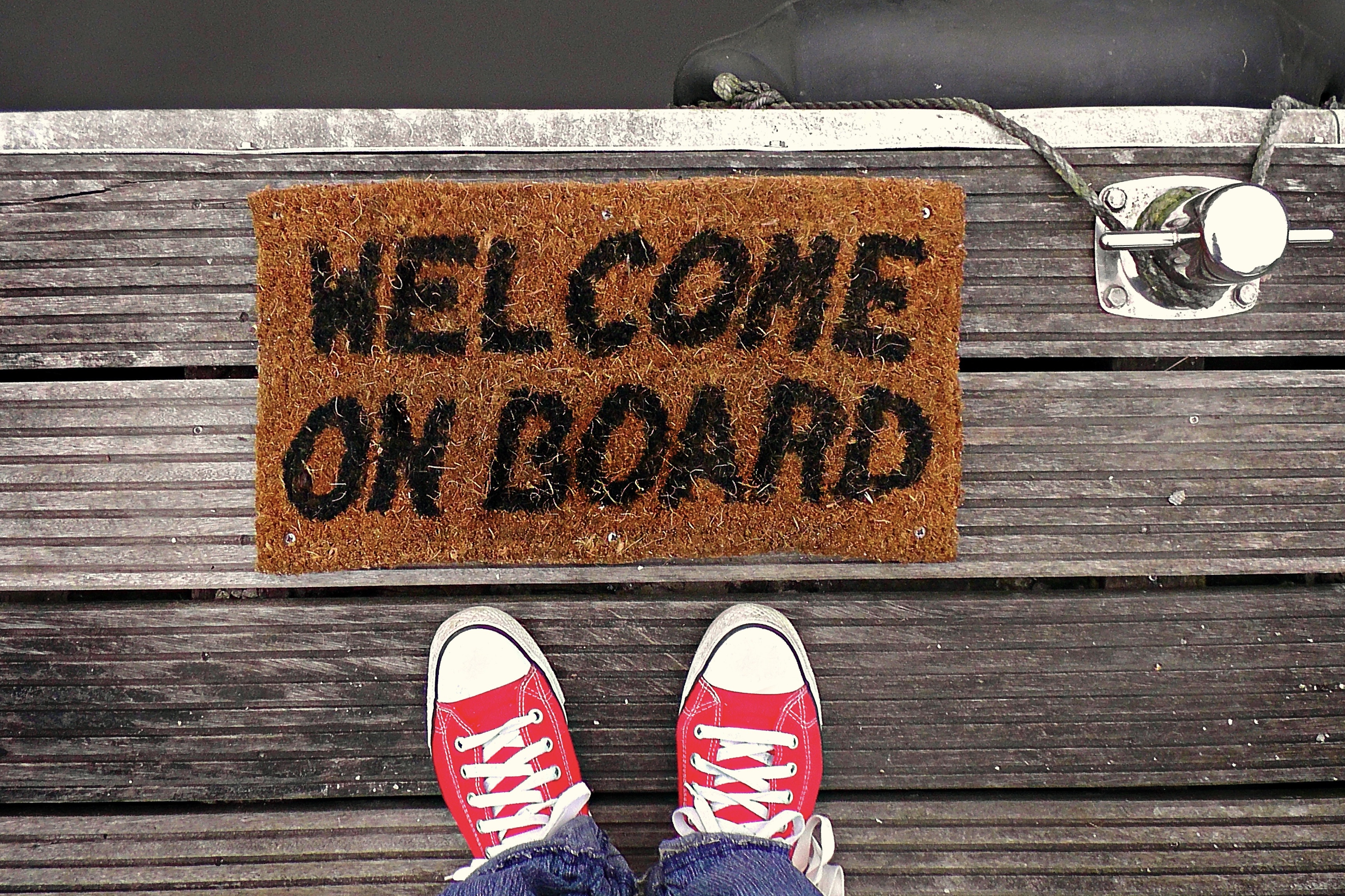 Rolling out the Welcome Mat for Web 3.0